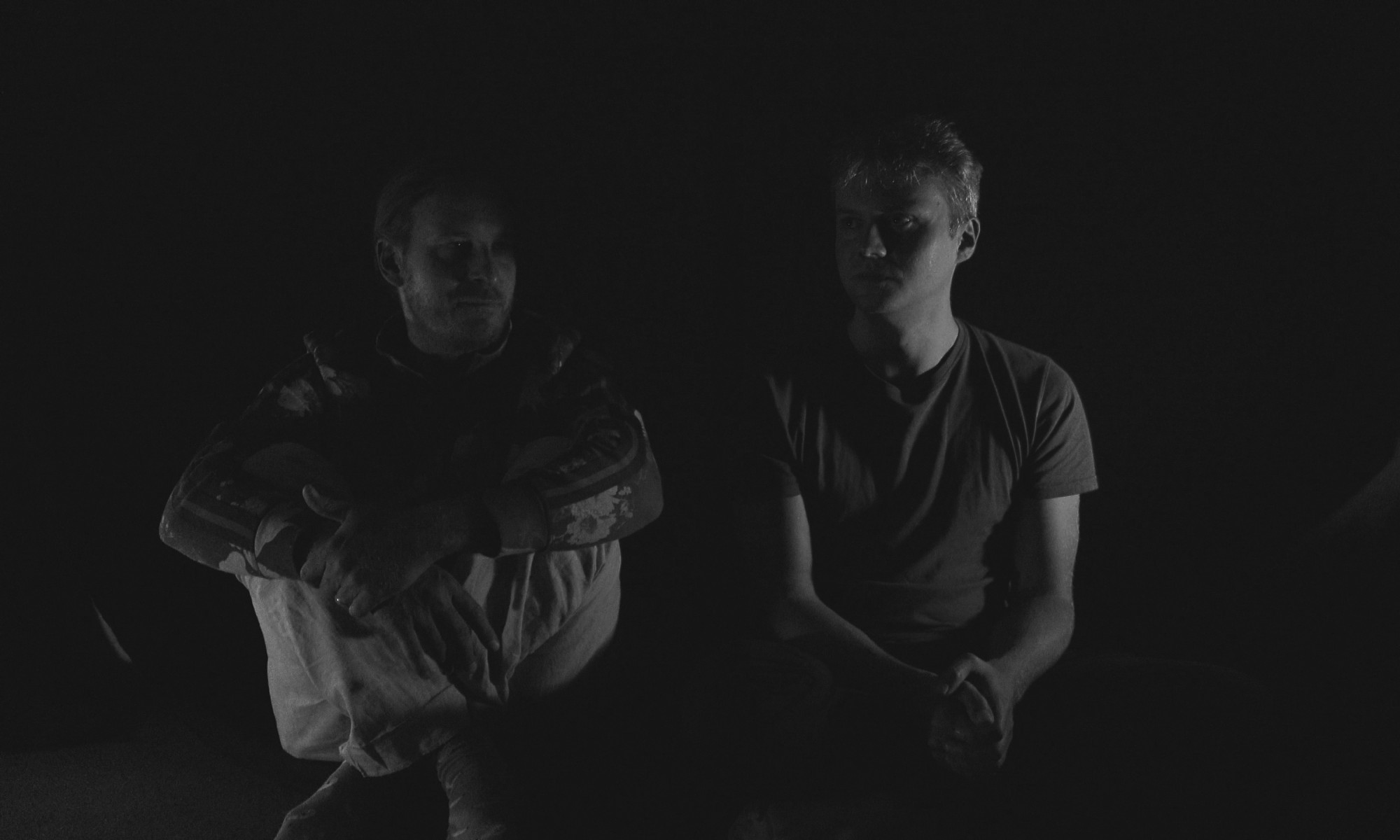 LUKÁŠ BULKO aka Alapastel is a musician, producer and self-taught composer from Slovakia. He was born in 1986 and lives in Bratislava. In 2018, his debut album “Hidden For The Eyes” was released under Slowcraft Records. The production of the album took 8 years of work. His second full length album called “Ceremony” was released on October 8th 2021 under Lost Tribe Sound label.  Lukas is crafting collages of neo-classical, experimental and electronic compositions, with hint of traditional influences, yet made in a modern way. He is searching for originality in values that music can manifest. His intention is to provide music for contemplative listening, exploration and traveling in mind.

RICHARD GROSSMAN L.Ac., O.M.D., Ph.D. (Ceremony) – Richard has dedicated his life to healing and health, or, in the words of his younger self, to help others out of their suffering. He earned a Masters in Acupuncture, a Doctor of Oriental Medicine degree, a Ph.D. in Oriental Medicine, a Diplomat in Acupuncture, a Diplomat of Pain Management, and a Diplomat in Acupuncture Orthopedics. Richard’s lifelong interest in healing and spirit merged and was inspired by the power and profound beauty of ayahuasca with sound and music. He has travelled extensively in Ecuador and Peru studying with indigenous shamans in their native lands. He does healing work in ceremonial settings around the globe in a unique synthesis of traditional Amazonian shamanism, deep energetic healing, and sound healing techniques from many of the world’s cultures. (web1, web2, sc)

ADAM DEKAN (Hidden for the eyes & Ceremony) born in 1986 is Slovakia based musician and producer, working as a sound-designer and mixing engineer. His long time passion for modular synthesis and keyboard synths has brought him to appreciate and explore many modern yet harmonically rich musical genres. (web)

MARIÁN HRDINA (Hidden for the eyes & Ceremony)  was born in 1986 as one of three kids in the family of teacher and journalist. He discovered musical talent as 17 years old, when he enrolled for singing role in theater play. He later studied classical opera singing in VŠMU and now is member of Slovak philharmonic choir and Danubius octet singers. He also runs his own musical projects.

ALEX LUKÁČOVÁ (Hidden for the eyes) born in 1989 in Bratislava had been developing her musical talent since 15 years old. Starting with drums, later bass-guitar and finally singing. She was core member and singer in electro-acoustic band Núku. (bc)

SILVIA MARČÍKOVÁ BOBEKOVÁ (Hidden for the eyes & Ceremony) is Slovak painter born in 1991 in the town Nitra. Since her childhood she had been living in a small village near the city, where she had been developing her art. She currently lives in the Martin city, surrounded by mountains, nature and peace, which are her biggest inspirations. She is full time freelance visual artist, engaged in various forms like paintings, graphic arts or even hand-painted footwear. (f, ig)

LIBUŠA ČTVERÁKOVÁ (Hidden for the eyes) was born in 1984 in Malacky. She grew up in artistic family, making art since childwood. Colors are her passion. She paints dreamlike worlds, the main motif being ~Light. (f) 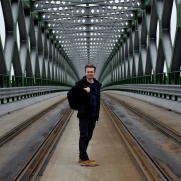 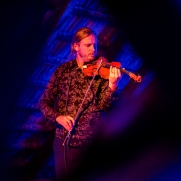 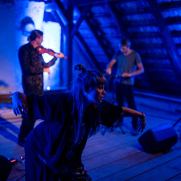 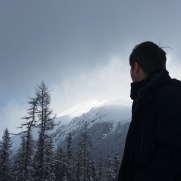 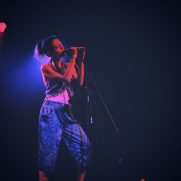 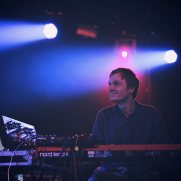 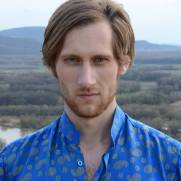 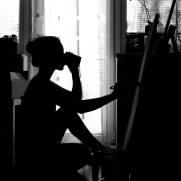